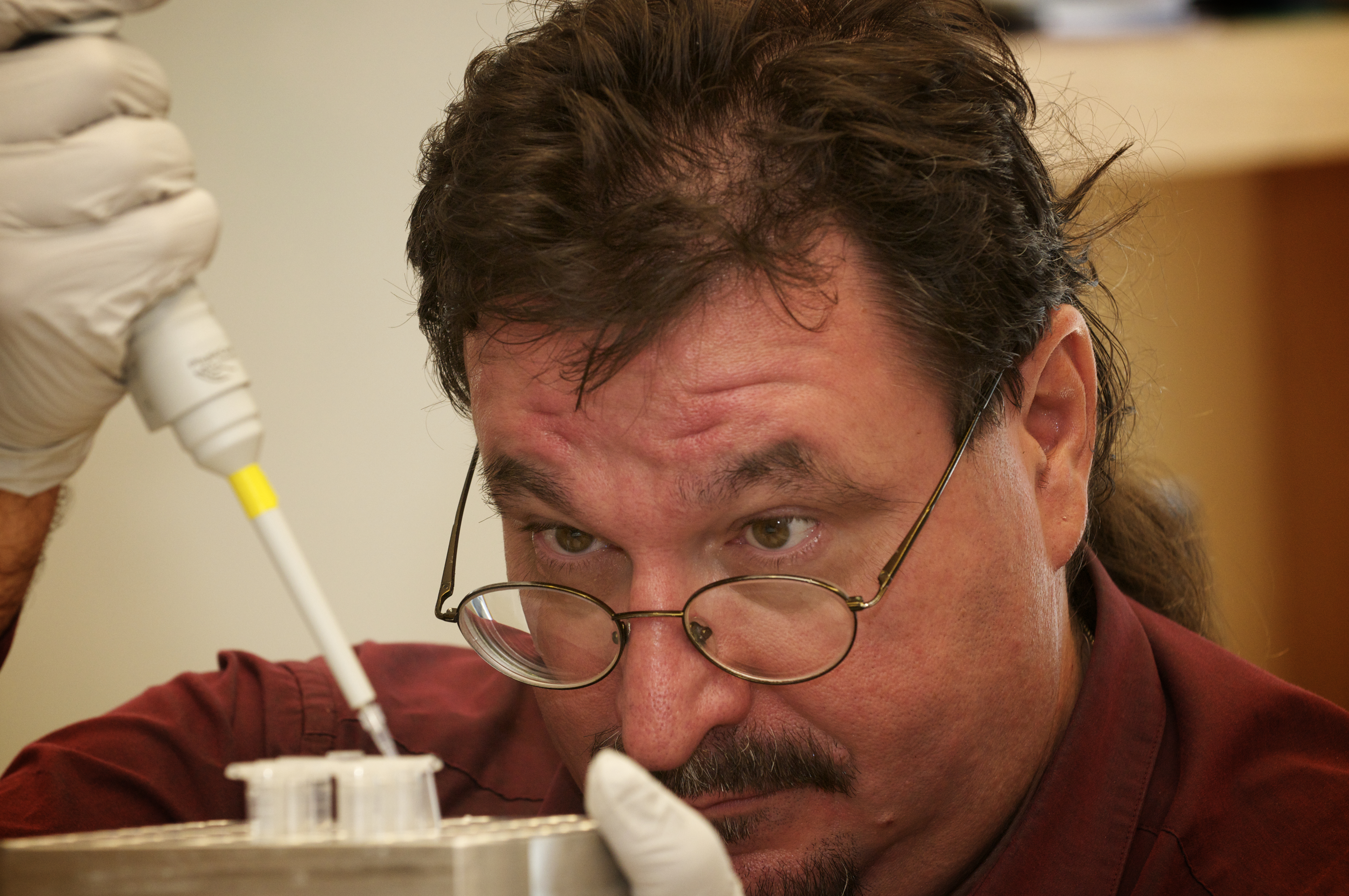 Karoly Mirnics was born on 08/06/1962 in Novi Sad, Serbia. He is an ethnic Hungarian. Karoly obtained his MD degree from University of Novi Sad School of Medicine in his home town in 1986 and his PhD degree from Semmelweis University in Budapest, Hungary under the mentorship of Prof. Gabor Faludi. He arrived as a postdoctoral fellow to the University of Pittsburgh in 1990 where he was mentored by Drs. H. Richard Koerber and Pat R. Levitt. He established his own laboratory in 2000 at the Department of Psychiatry at University of Pittsburgh, where he rose to the rank of associate professor in 2006. In 2006 his laboratory moved to the Department of Psychiatry at Vanderbilt University in Nashville. In 2010 he was named James G. Blakemore Professor of Psychiatry, and served as the departmental Vice-Chair for Research and Associate Director of the Vanderbilt Kennedy Center. In 2016 he assumed the post of the Director of Munroe-Meyer Institute for Genetics and Rehabilitation and Hattie B. Munroe Endowed Professor at University of Nebraska Medical Center in Omaha.

He is married to Zeljka Korade, DVM, PhD, Professor of Pediatrics at UNMC. They have two children (Marco and Emma). Karoly in his free time he enjoys reading and he is an avid chess player. 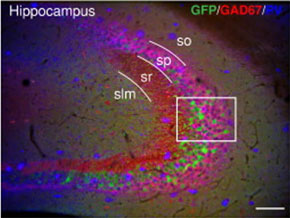